Chandan Das connects the dots between the negative impact of human intervention in the Himalayan ecosystem and the wrath of Nature as we have seen in the form of Uttarakhand Floods!

Of all that is most beauteous, imaged there In happier beauty; more pellucid streams, An ampler ether, a diviner air, And fields invested with purpureal gleams. – William Wordsworth

Never Tamper with the Nature!!

All of us believe that the Holy Ganga is like a pious and pure Mother. Well, If the Ganges was personified as She has been throughout the Hindu tradition, these development projects have inflicted perverse murderous assaults on her body!!

Nowadays, the flow of the Ganges shrinks during non-monsoon period. The dumping of muck on river bed is reducing the navigable depth. Shallow rivers are more volatile than the deeper ones. The dams release excess water leading to inundation. The rampant blasting of the mountains, diversion of river, redirecting the river through tunnels (call Run of the River) are factors which destabilise the fragile ecosystem of the Uttarakhand. Massive intervention in the Himalayan ecosystems through manipulation of rivers and their hydrology, is linked to what we are witnessing today. With many highways damaged, bridges washed away, electricity and phone networks down, several ravaged places continue to be marooned, expect the final tally to be horrifying. After all, the speediest monsoon in over 50 years has just dumped over 400% more than average rainfall over Uttarakhand. But with the state currently reeling from a disaster, the full impact of which is still unknown, Uttarakhand will have to face difficult questions over its choices and may have to rethink its priorities. As Uttarakhand grapples with one of the worst natural disasters the state has faced in recent years, questions are being raised on whether a lot of the destruction was man-made !!

Can you handle the TRUTH?

Today, India accounts for one-fifth of the deaths caused due to flooding across the world. Twenty-four out of the 35 States and Union Territories are vulnerable to disasters and over five percent of our landmass is vulnerable to floods. Annually, an average of about 18.6 million hectares of land area and 3.7 million hectares crop area are affected by flooding. This has led to a great amount of concern—but not a whole load of action. With Uttarakhand struggling to cope with one of the worst ecological disasters in recent memory, the final toll of fatalities may “run into thousands”. This makes the extent of the damage from landslides, cloudbursts and resulting flash floods truly apocalyptic and one of the biggest human tragedies and property losses in India in several years. As we watch the escalating devastation of lives, homes, livelihoods and public utilities, we shrug about how helpless we are before the wrath of Mother Nature. The bottom line is that in a region that has more reason than most for disaster preparedness, both local and central arms of the government have been greatly wanting. Personnel of the Army, Border Roads Organisation and Indo-Tibetan Border Police are trying their best. But a couple of dozen helicopters flying a few hundred sorties a day to rescue a region full of distressed citizens is emblematic of millennial India’s broken promises. 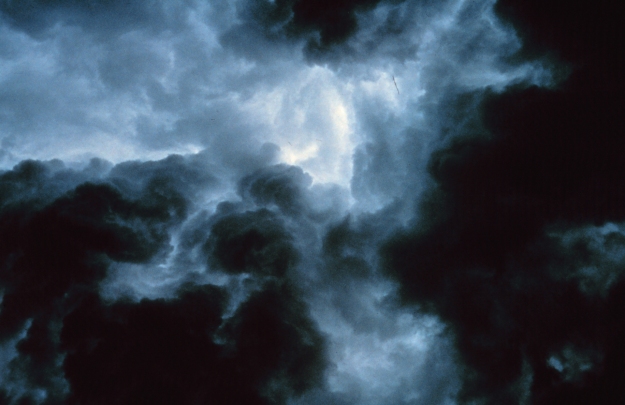