In the third part of the Uttarakhand Flood series, Chandan Das discusses how hydel projects have been undertaken without assessing the environmental impact.

The world is too much with us; late and soon, getting and spending, we lay waste our powers: Little we see in Nature that is ours. –William Wordsworth 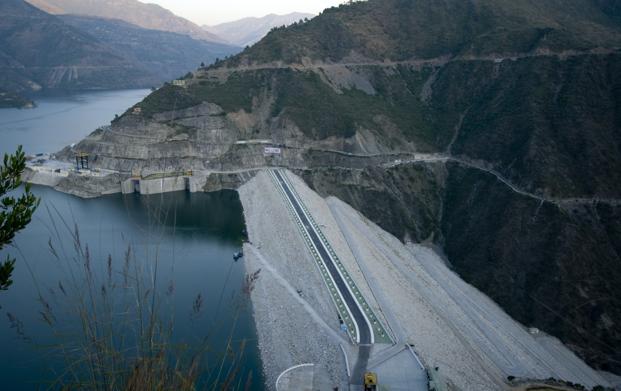 Remember how the Ganga warriors had claimed earlier that the Central government was not serious about keeping its assurance for stopping the work on hydroelectric projects on Alaknanda and Mandakini, the two main tributaries of the Ganga?  Around 220 hydroelectric projects on the Mandakini and the Alaknanda have been sanctioned!! 200?? Two 20km tunnels are being built to divert these rivers for hydel projects and constant blasting of the river banks has affected the local ecology. Interestingly, they meet at Rudraprayag, the epicenter of today’s devastation. These projects have been allowed without cumulative environment impact assessment on the region. With these projects come hotels, residential and commercial buildings and roads. This piecemeal approach has just raised the spectre of the gold rush. Scientific studies indicate that at the current rates of deforestation, the total forest cover in the Indian Himalaya will be reduced from 84.9 % (of the value in 1970) in 2000 to no more than 52.8 % in 2100. Dense forest areas, on which many forest taxa critically depend, would decline from 75.4% of the total forest area in 2000 to just 34 % in 2100, which is estimated to result in the extinction of 23.6 % of taxa restricted to the dense Himalayan forests.

I mean it’s like creating a ticking time bomb as the construction involved large-scale deforestation. Today, the green cover on the hills that checks and absorbs the flow of water has been eroded in the name of hydel energy. And all these hydel projects have been undertaken without assessing their impact on environment, hence the huge devastation. Because when you remove trees, blast rocks and exert unscientific anthropogenic pressure, it’s imperative that the nature will play havoc!! 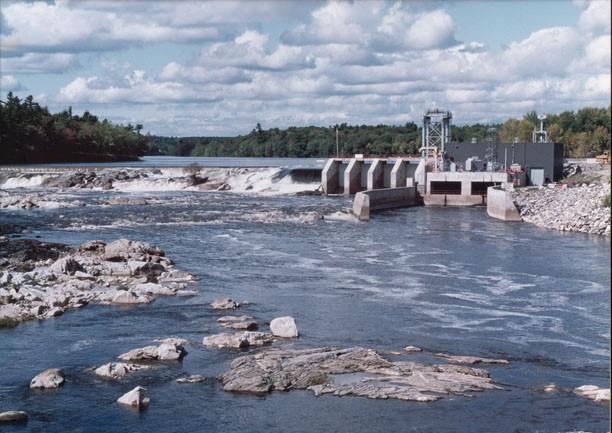