As the cricketing fraternity all over  is shockingly disturbed over the fixing theories going around the IPL, the 76th game and the most important is about to commence in the next few hours.

Mumbai Indians and Chennai Super King are undoubtedly the two strongest teams of the tournament and it makes tremendous sense for the two to make to the finals. At least this could have been natural and without much external influence, you know what I am talking about. 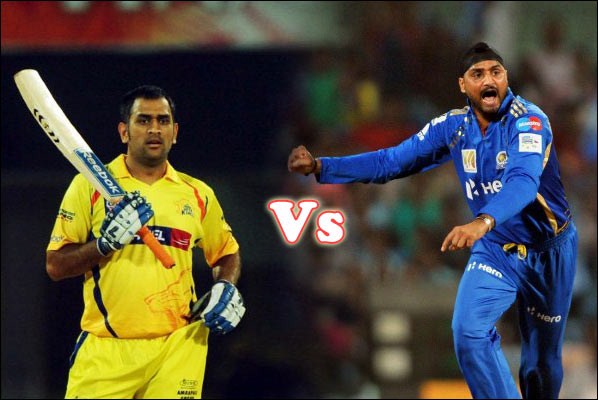 Not only did Chennai win most number of games and qualify on the basis of winning the first qualifier, they are also the only team which has won more games outside their home strip than any other. With both the highest run-getter (orange cap – Mike Hussey) and hight wicket-taker (joint Purple Cap – Drawne Bravo) in this unit, they don’t lack a punch for sure. Their fielding is what sets standards for other teams and their batting order can send any bowling attack a shiver down their spine. Mumbai is no less though in fielding and the fact that three out of top 5 catches this season has been held by the jumping Pollard speaks volumes of Jonty Rhodes’ efforts as a fielding coach. 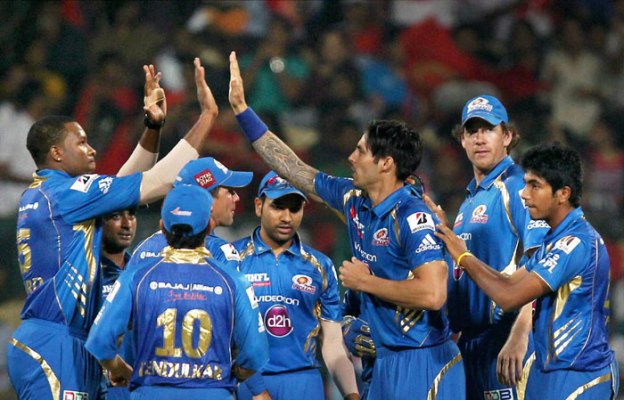 Mumbai on the other hand are a team built with strong people as well. The way they actually dropped an out of form Ricky Ponting (yeah really) and made Rohit Sharma the captain made one clear sound, and that was that they are here to win the tournament. The chopping and changing has worked for them this time and they have been another franchise, alongside Rajasthan, to win all games at their home venue. Unfortunately, the final is at a neutral venue and Mumbai’s record abroad is not as great as Chennai.

While Chennai Super Kings bat deep, Mumbai Indians batting has never let them down this season. With Ambati Rayudu coming into form in the last game, their batting looks an in-form line-up with Dwayne Smith, Rohit Sharma, Keiron Pollard and Dinesh Karthik making a star-studded line-up. If Sachin Tendulkar is fit, this will probably be a test for the Chennai bowlers who have leaked runs in some important games. Lasith Malinga, Harbhajan Singh and Mitchell Johnson have led the Mumbai bowling well and if they have a good day together even CSK batting will look a little less strong.

Chennai batting is no less. Murali Vijay is is top form, Raina is probably batting as best as he always does in the IPL, Hussey is orange-cap holder and we all know what MS Dhoni can do in crunch games. With Badrinath adding the much needed stability to the side, this team does not look any less than the opposition. The bowling though is of concern to Chennai. They do not have match winners in their like a Malinga as the Mumbai team does. There might not be a weak link but at the same time all of them, the Bravos and the Sharma’s we know could leak runs in dozens.

Players To Look For:

Pitch and Ground conditions: Except for the rain impacted last match, the pitch at Kolkata is notoriously famous for being slow and spin friendly. This would assist both sides as they are packed with good spinners. Unfortunately unless it rains again, the team winning the toss might hold a massive advantage batting first.

Mumbai might be a tad more confident winning 2 out of the 3 games played this season between the two sides. The way though they lost the first qualifier would be a cause for concern. Both the teams have a super record at Eden and overall this should be a grand finale for an otherwise controversy prone tournament. Hoping the best team on the day wins, other than the bookies. 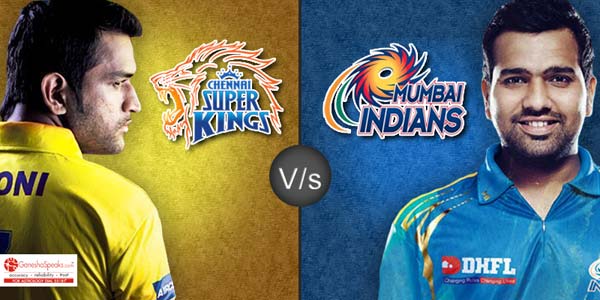