Yes, the Keoladeo bird sanctuary and Bharatpur are synonymous to each other. However, that’s not the only spectacular place in the city! The foundation was laid for the city of Bharatpur around 100AD when the Jats migrated to India. For a small city, Bharatpur has quite an intricate and gory history involving the founders – the Jat rulers, the Mughal reign and the transfer of power to the British East India Company. This rich history has left its mark on Bharatpur in the form of architectural and cultural heritage. 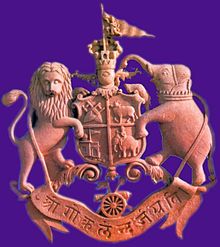 In fact, Bharatpur is a city of forts. The interesting forts and palaces in and around the city reflect the sheer architectural brilliance while offering a glimpse of the ceremonious lifestyle followed by the royals. This is the first of a three blog series about the major attractions in Bharatpur.

Lohagarh or the Iron Fort has lived up to its name several times in the course of history. Lohagarh’s modest appearance belies its strength. Constructed during the reign of Maharaja Suraj Mal, this fort has withstood repeated attacks by the Mughals and later, by the British army. The British army had to compromise with the rulers of Bharatpur several times due to the impregnable nature of the fort. However, in 1805, the forces led by Lord Gerard Lake managed to capture the fort after a six-week long siege.

The Lohagarh fort houses several monuments – Kothi Khas, Kishori Mahal and Mahal Khas – and towers – Fateh Burj and Jawahar Burj, symbolizing the victories won by Bharatpur over the Mughals and British. There is also an Ashtadhatu (8-metal) gateway.

Legend has it that the Ashtadhatu gateway belonged to the Chittorgarh fort, which was taken away by Alauddin Khilji of Delhi after a battle. By the end of the 17th century, the victorious Jats brought the gate back from Delhi to Bharatpur.

The palace attached to the fort is a blend of Rajput and Mughal architecture. The gigantic apartments of the palace, the intricate patterns etched on the walls and the patterned tiles on the floor bear evidence of the grand and magnificent lifestyle led by the rulers of Bharatpur. The museum hosts 4000 antiquities, including some distinguished sculptures from various parts of India, arms, inscriptions and ornamental art objects. 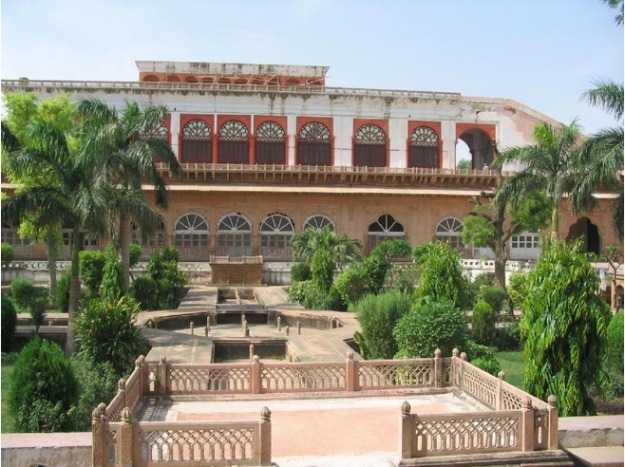