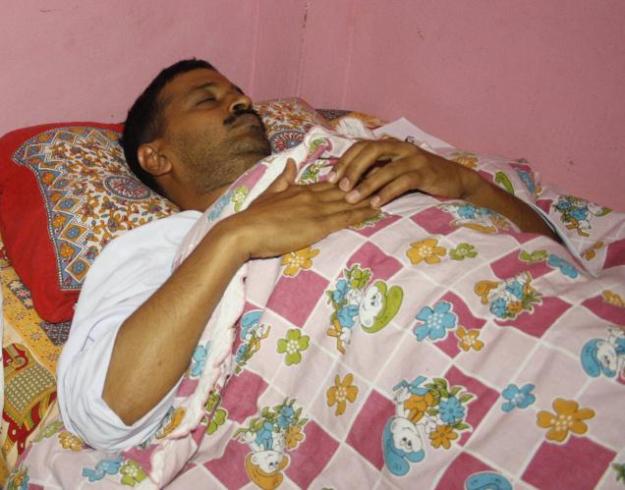 Allegations against Arvind Kejriwal and his party that his entire fast was a drama for political gains are gaining stead. Here are five reasons why even if the entire thing was for gains still the movement is justified.

We have trusted enough cheats and crooks in the name of democracy for 66 long years now. We have been exploited long enough and for me even experimenting on the name of Arvind Kejriwal once does not sound bad. Even if it fails, we could think we at least tried. 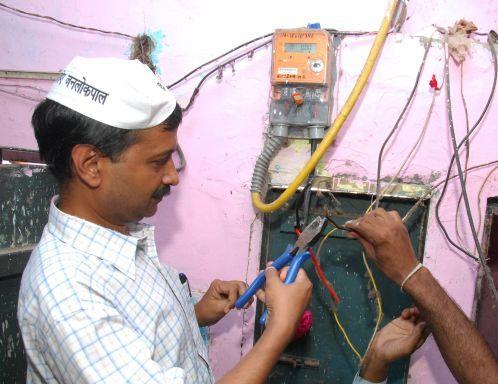